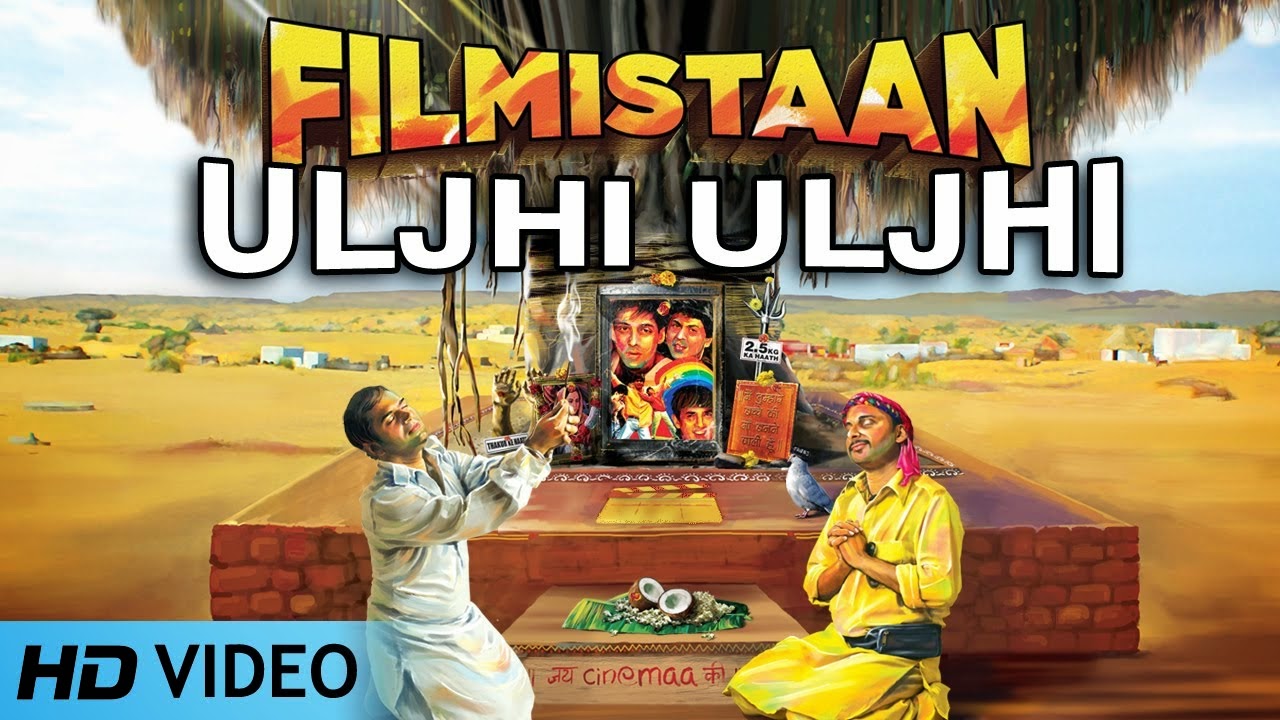 Pakistan is a North-Western Asian republic country on the western edge of the Indian subcontinent.
It is bounded by India to the South, Afghanistan to the west, Iran to the north and the Arabian Sea to the east.

The federal capital is located in the city of Rawalpindi, a suburb of Islamabad.
The population is approximately 180 million, and the Gross Domestic Product (GDP) at PPP was 75,354 billion in 2008.

The government of the country is a federated state and consists of three branches:
Executive, Legislative and Judiciary.

The provinces of Pakistan are administrative divisions or Divisions with provincial assemblies and a large number of officials.

Islamabad Capital Territory is a new capital territory that was established on December 30, 2013.

With only two districts and four tehsils, it is the least populous administrative division in the country.

The name stems from the name of its main city: Islamabad.

Gwadar is a new seaport in the Gwadar District.

The seaport became an international airport in 2004.

The Pakistan National Assembly is the primary body of the provincial government.

It consists of 342 members from the assembly elected by the people.

There are 16 provinces and three federal territories.

The regional divisions are determined by a 1973 Constitutional amendment.

The provinces are divided in two groups: eastern (including Khyber Pakhtunkhwa) and western.

The eastern provinces are further divided into two regions.